The NFL put on quite a digital party for three days as they ran their annual draft. Not only was it broadcast on ABC and ESPN, including a primetime special the first night, but it was also distributed over many Internet platforms, including NFL.com, ABC.com and ESPN.com. The first night ratings was over 15M viewers – much more than previous years.

At the Practice Virtual Draft there were some small problems – at one team’s General Manager’s home someone unplugged some computer monitors while vacuuming. Another GM experienced some latency problems.

As an experienced media analyst, I have watched a lot of poorly-produced shows and fewer that are well produced. The NFL staff produced an exciting Virtual Draft that many fans raved about. The producers used a large variety of technology hardware and software to display video and data on a wall of monitors in the studio. The made for TV production also streamed live fans watching the Draft, and reacting to the picks. Former NFL Chicago Bears star, Hunter Hillenmeyer, an investor at Next Play Ventures, said “I thought it was remarkably well executed given all the logistics.”

Using today’s simple video livestreaming technology we saw live the players and their families watching anxiously at home. We also had a chance to “peek” into the owners and General Manager’s homes. Some even brought their families on-camera. It reminded me of a reality TV show. The NFL put their livestreaming capabilities to good use. Throughout the show they put up 20-30 fans on one screen showing the fans’ reactions to the picks in real-time.

Many of us like to visit houses for sale and watch TV shows about buying homes and renovating homes. It was no surprise then that many viewers had their own opinions about the decor of the homes they were allowed to “visit” during the Draft. On the snarky side, some people specifically called out the NFL Commissioner Roger Goodell for an unimpressive basement. One tweet read: “Roger Goodell’s home looks like a 1991 Sears catalog.”

No doubt the most interesting livestream came from Jerry Jones’ yacht. The owner of the Dallas Cowboys watched from the Eugenia Bravo, a yacht that is, coincidentally, the length of a football field from end zone to end zone.

Many people feel that virtual draft was more “veritas” than “virtual”. The feeling of authenticity came through to many. Keith Seifert, NFL National Writer for ESPN, tweeted: “The @NFL‘s virtual draft revealed a level of humanity, intimacy and spartan aesthetics that was pitch-perfect amid a national quarantine and suggestive of a new way of drafting. Short version: It was great”.

Other observers were somewhat more sparing in their praise. Long-time TV analyst and Executive Vice President at ScreenEngine/ASI, a media research firm, Steve Ridge said, “Though lackluster, perhaps boring at times, the virtual draft provided a much-needed diversion from pandemic pandemonium. It was authentic, and provided a peek behind the curtain at the lives, families and homes of many. For sports enthusiasts, it sure beat watching last year’s Masters again.”

Some people have even called for the NFL Draft 2021 to incorporate more of the digital elements that were employed in this year’s broadcast of the Draft. Maybe the Virtual Draft will become the style of future NFL Drafts. 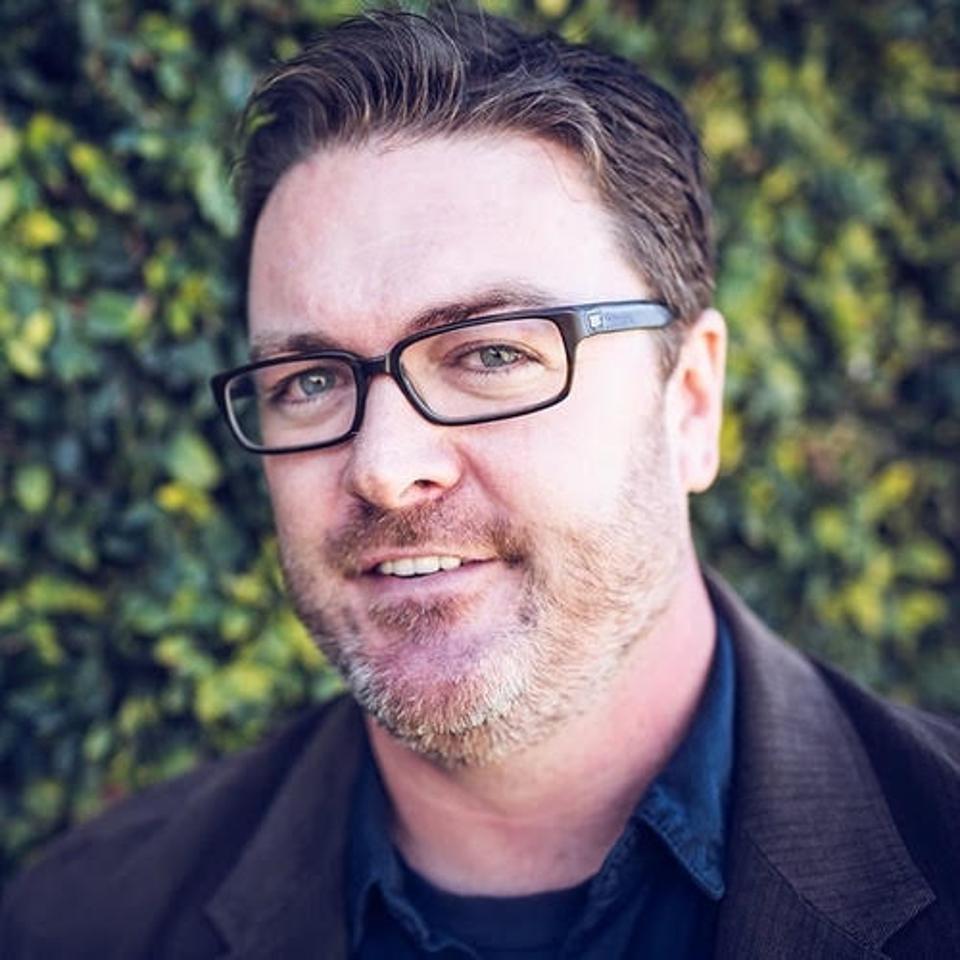