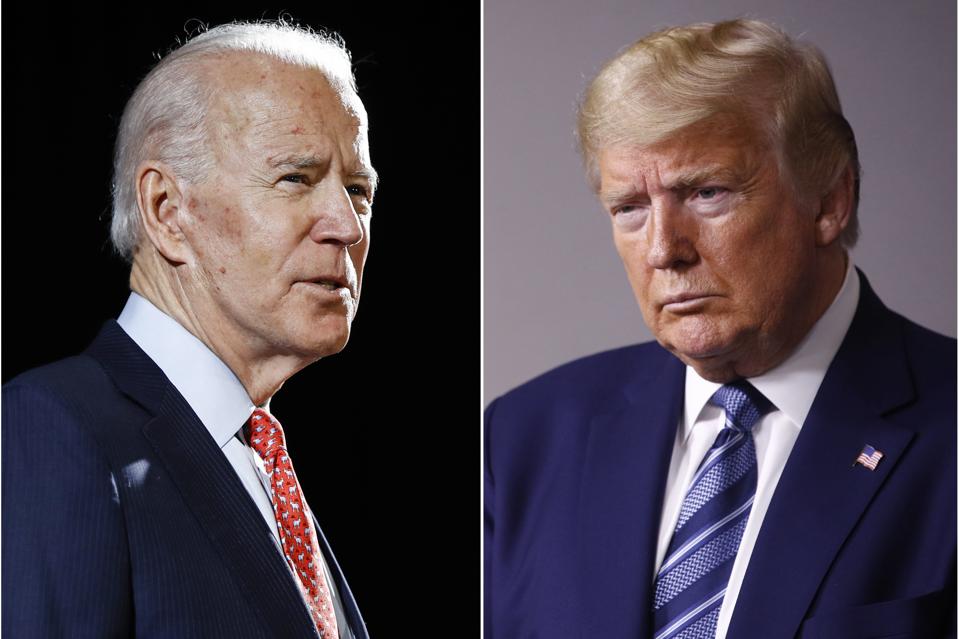 This past election was, as evidenced by the highest popular vote ever, very important to many people. Of course, no one cared more about the election results than President Trump and former Vice President Biden. Though the average voter also seemed very motivated this year to learn about the candidates as proven by the high ratings achieved for the Presidential Debates.

One of the many ways that Trump and Biden sought to communicate to their supporters, and to win over the undecided, was through social media, particularly Facebook. I am not talking about all the free attention that Trump, and to a lesser extent, Biden, got from their own posts on Twitter, but rather the hundreds of millions of dollars spent on paid social media advertising reaching out to all ages, gender and races in the U.S. through the social media giant, Facebook. In fact, each candidate hit all time highs in Facebook advertising expenditures.

Not only was the 2020 election very good to Facebook, but Facebook overall has rebounded stronglyfrom the lower advertising revenue driven in the early months of the pandemic. There can be no doubt that social media and overall digital advertising expenditures are now rivalling TV advertising in importance.

The Wesleyan Media Project, an enterprise run out of Wesleyan University (full disclosure, I am an alumnus), has gathered and analyzed extensive data on the advertising expenditures of Presidential, Senatorial and Congressional candidates.

This year has been, obviously, a very hard time for most people economically, socially and psychologically. But thanks to Presidential espousals, at least the TV advertising and digital advertising businesses got big boosts (political stimulus you might say) from the 2020 elections.